Awards for private banking, investment banking and for the bank being a desirable employer

In France, Degroof Petercam holds the fifth place in the ranking ‘financial advisory for mid and small caps’ of the ‘Magazine des Affaires’. On a European level Degroof Petercam enters the top 5 in terms of private placements of bonds in Europe by Dealogic.

Recognition of the bank as an attractive employer

Degroof Petercam also made its mark as an employer: at the end of 2016 the bank was one of the top-3 most sought-after employers in Brussels according to the Randstad ranking. On top of this, our Head of HR, Jean-Marc Verbist, is one of the five laureates for the HR Manager of the Year Award attributed by the business weekly Trends-Tendances. The ceremony takes place April 25th.

“ We consider these external awards as a token of appreciation for the efforts our colleagues make every single day to provide our clients with optimal service. The ambition to do things better every time is engrained in our DNA,” says Philippe Masset, CEO of Bank Degroof Petercam. 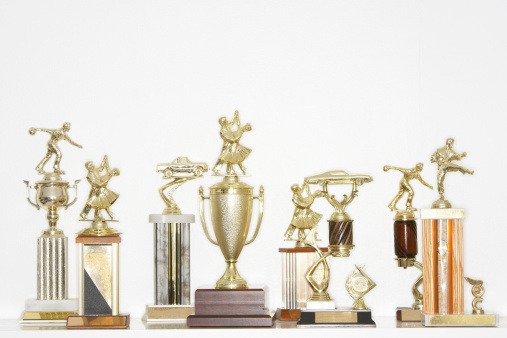