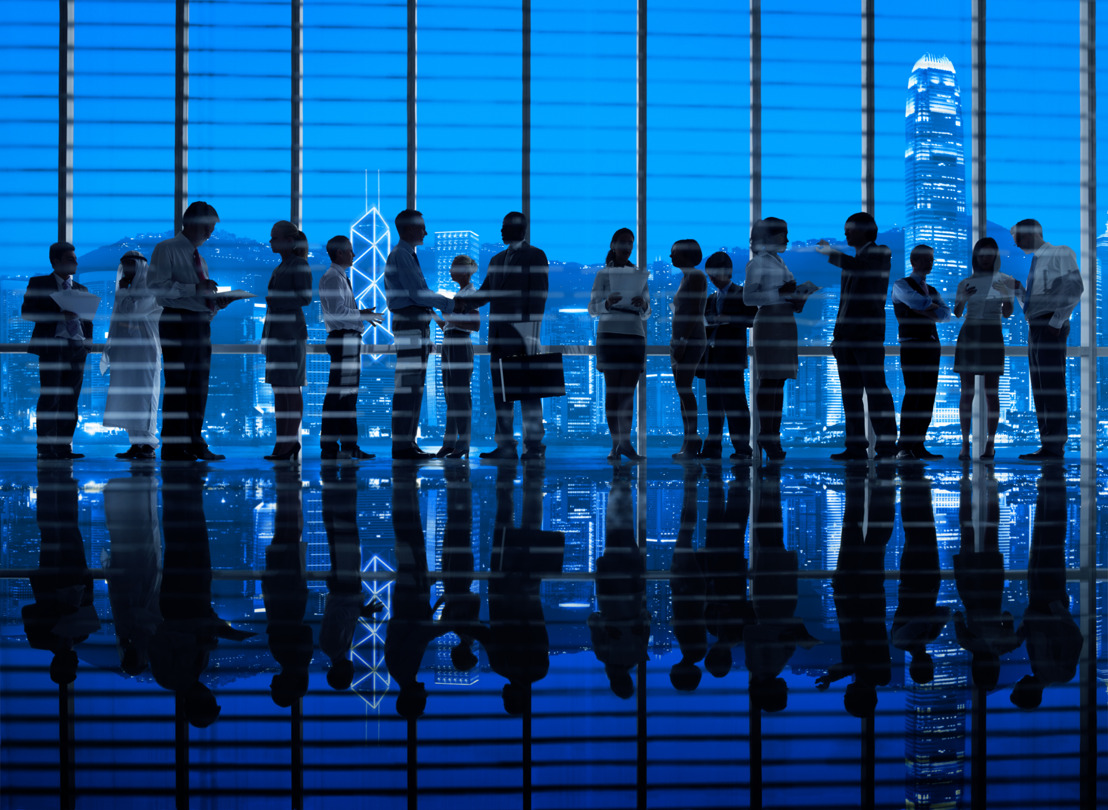 Acquisitions market: United States is the leader with 50% of the market

In 2016, deals worth a total of 3.25 billion dollars were concluded[1]. The absolute leader remains the US, which accounts for almost half the total volume. Western Europe and China accounted for 16% and 17% of the market respectively. The volume is lower than in 2015, but 2015 was an exceptional year characterised by a few transactions with very high volumes. The second half of 2016 was quieter thanks to the political uncertainty brought on by Brexit, falling oil prices, the Chinese slowdown and the US presidential elections.

“It seems that the acquisitions market has fully digested the financial crisis and structurally is once again at a mature, high level. The greatest activity was observed in the energy & infrastructure market as well as the TMT market*[2],” says Alexis Meeus, CEO Degroof Petercam Corporate Finance.

In 2016 the European acquisitions market concluded 6,756 deals for a volume of just less than 800 billion dollars. The number of deals remained more or less stable in relation to 2015, while the volume fell by around 10%. This was mainly due to the lack of deals involving very large amounts in 2016.

The intermediate segment of the market, which, with acquisitions between 15 and 500 million dollars, is tailored to Belgian companies, also saw valuations increase further. Thus, we can see that in the third quarter of 2016 the valuation index peaked at 9.2 times the operational cash flow. The number of deals in this segment also increased gradually during the first 9 months of 2016.
“This was mainly driven by low interest rates, the desire for acquisitions in certain sectors and a high level of activity from private equity funds,” says Erik Verkest, Managing Director at Degroof Petercam Corporate Finance.

In Belgium, less activity was observed overall in terms of volume and number of deals compared with 2015 (it must be noted that the acquisition of SAB Miller by AB Inbev distorted these figures significantly). As far as is publicly known, 224 deals were concluded in Belgium in 2016, with the consumer segment (20%) and industry (29%) being most active.

The capital market remains fuelled by low to negative interest rates. This provides opportunities for companies to finance themselves cheaply on the capital market at long maturities, where investors can still find modest returns.

With regard to the market for the issuance of corporate bonds, Degroof Petercam notes that 10 private placements were completed and 1 issuance to retail investors was made available in 2016. This is proof of the increased attractiveness of private placements, which is chiefly a consequence of their greater flexibility.

“Nevertheless, there was a drop of 70% (in volume) in the bond market (2016 compared to 2015) as a result of attractive bank financing conditions. Despite this, the long maturities, greater flexibility and extra diversification in the financing range remain key assets for supporting a structurally strong bond issuance market,” says Alexis Meeus.

“That same dynamism also explains why 2016 was a quiet year with just 1 floatation. A floatation requires a great deal of preparation and has also become a victim of the high degree of volatility and uncertainty on the financial markets,” says Erik Verkest.

MACRO
The macro-economic indicators are becoming increasingly positive, leading to a gradual improvement in global cyclical conditions, and an increase in consumer and business confidence will strengthen this further. There remains a great deal of political uncertainty in response to the round of European elections in 2017 and the fragility associated with growing Chinese indebtedness, but overall the assessment remains positive.

M&A
This will support a continued strong M&A market driven by external growth, consolidation trends, cheap LBO financing and more private equity activity. In 2016 the latter fetched 375 million in fresh funds in Belgium, and almost 12 billion globally, giving them a lot of extra fire-power to stimulate the acquisitions market.

In addition, companies have adopted a cautious attitude in recent years. With the prospect of an improved economic situation, they might abandon this restrained approach and opt for investments and acquisitions.

International political factors also play a role, with President Donald Trump favouring a more protectionist course from the US, which may prompt companies to ensure they have a physical presence in that country. In China, trade restrictions in turn appear to be reducing the appetite for acquisitions from the Chinese market somewhat. The rollout of the Brexit negotiations may also play a role on the acquisitions markets, but it remains difficult to assess.

Capital market
Increasing consumer confidence will give an extra boost to the IPO market, partly supported by a climate of continuing low interest rates. In addition, market activity should remain stable given companies’ continuing need for refinancing.

Bank Degroof Petercam is one of the leading players in Belgium and Europe in terms of its commercial banking activities. In this capacity the bank occupies top positions for the M&A*[1] market, the capital market, the private bonds market and independent financial advisory services.

[1] All figures shown are based on publicly available data, and non-communicated deals are therefore not included